When you hear about “branding” you either think of Old Westerns or newly growing companies. And while the history of branding is a bit obscure, there are definitely ideas about where and how the practice originated. Before we dive into the history of branding, it important to establish a clear definition of the term. A brand, in the simplest terms, is a distinguishable mark. This mark can take the form of a symbol or logo that associates an item, individual or entity. Meanwhile, the concept of branding can be defined as forging an identity for a given good, person or business. Both “the brand” and the concept or “branding” have a long history and variety of traditions- some of which are still alive today. 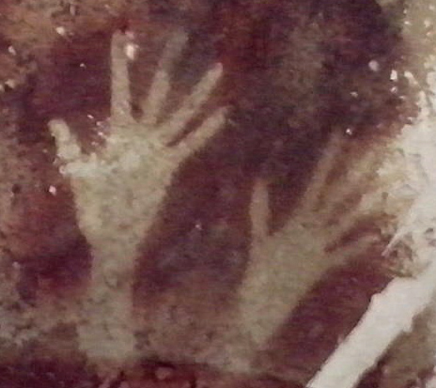 Since before the beginning of recorded history, humans have wanted to leave their mark. Some of the earliest evidence of humans marking their territory are cave paintings. As of 2014 the earliest cave paintings were found in what is referred to as the Pettakere cave in Sulawesi, Indonesia. The paintings are simple- and are mainly stencils of hands- but they are some of the first recorded signs of human beings attempting to leave a mark. Over time, hand stencils evolved into more sophisticated imagery, depicting stories of humanity, and even historical and religious events.

In a sense, one can argue that writing evolved as a form of branding. Ancient law codes, prices and records were carved into stone before the development of paper. This served a dual purpose. First, it enabled the laws of the land to be immortalized, and it also allowed the people to attach personal markings to their works. Archeology has indeed revealed that brands were used very early in civilization by kings, artisans and merchants to mark something as their own. For instance, archeologists found brand-like motifs during their excavation of the Indus valley, which was once home to one of the oldest known human civilizations. Another example of early branding use is the cartouche, which was employed in Ancient Egyptian. The cartouche was essentially an underlined oval with enclosed symbols that was found branded into documents, architecture and writings signaling their royal status. For Ancient Egyptian Royals, the cartouche served in lieu of a signature to signal an official document or record.

The Test of Time: 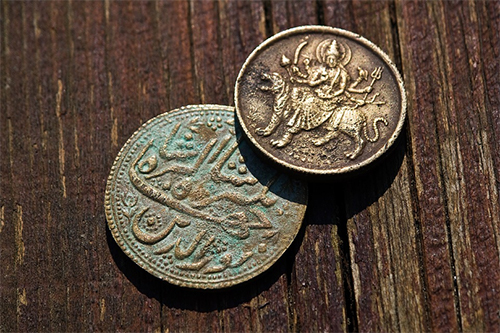 Branding continued even after writing began to be more commonplace. Symbols associated with a given deity, decorated ancient Egyptian and Greek temples. It may have been around that time that brands began to stand not only for a name, but also for a story. One example that still strongly resonates with modern society is the Caduceus. While the name may not sound familiar, the symbol involves two snakes wrapped around a winged staff. You have likely seen the symbol at your local hospital or pharmacy. Once considered to be the brand of the messenger god, Hermes, the caduceus has, erroneously, been adapted into the American health care system and now appears in medical signs as a symbol for healing.

Another form of branding that stood the test of time, despite evolving, is the minting of coins. Once money began to supersede the exchange of goods, ancient rulers began to choose a symbol to add to their currency. One of the most apparent examples is the Ancient Roman Empire, where coins changed regularly depending on who was Emperor at the time. Given the political climate of ancient Rome, this happened on a regular basis. But that did not stop this tradition from evolving into what it is in modern times, since even today, U.S. currency carries a historical brand. The penny, for example, still bears the face of Abraham Lincoln.

While some brands have stood the test of time, others are confined to history. Luis the XIV, often referred to as The Sun King, attempted to rebrand the French monarchy as a godly force to be reckoned with. Luis XIV chosen brand was the sun, which he linked to himself and the French King went so far as to construct Versailles and host of dedicated court rituals. Unfortunately for Louis XIV, his brand did not quite survive the test of time. Versailles, however, remains a remarkable sight.

The Dark Side of the Brand: Not all branding was positive. As an example, the branding of criminals and social outcasts also has a long-standing tradition. Such branding has historically taken on a variety of forms- from brutal and inhumane, to more benign, but still detrimental. One such example comes from a well-known novel- The Scarlet Letter. Written by Nathanial Hawthorne and set in colonial America, the novel follows the story of a young woman who is found guilty of adultery and forced to wear the scarlet “A”- the brand of adultery. The Scarlet Letter has historical basis with law records enacted in both Plymouth and Salem that required adulterers to wear a public brand on their clothes. 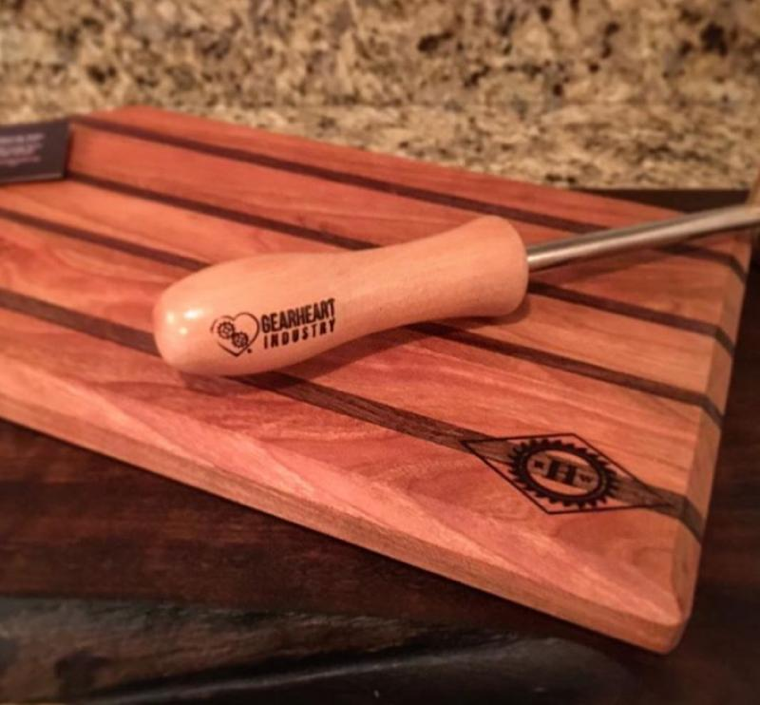 Throughout the course of history, the practice of branding continued to grow and evolve, changing from a matter of shame to a matter of prestige and pride. Modern branding also ties in with marketing. Some prominent examples of business brands today include Apple Inc and Starbucks. For instance, every Apple product, no matter how small, bears an apple to display the prestige of the company and for additional marketing purposes. The same extension can be made for designer clothing, cars and other luxury amenities which bear the design of their given brand. Some other examples of brands include Lexus, Gucci and Versace.

Today's branding has come a long way from handprints on cave walls, but some of the older roots of the practice have continued. For example, artisans and craftsman are still marking their work. In come cases, this takes the form of a signature, in others, branding irons can be used to mark an artwork or item. The nature of the brand varies depending on the work of art. For example, wood and steel artisans may use custom brands to mark their work. Regardless of the type or its exact nature in the modern world, branding continues to be a popular practice as creators, governments and even corporations follow the tradition of attempting to leave their mark.